JR Motorsports’ winningest driver, Justin Allgaier, is kicking off his fifth season with the organization and his 11th year in the NASCAR Xfinity Series after a strong 2019 championship campaign. Winner of the 2019 NXS Most Popular Driver Award, Allgaier capped off last season with a win in Phoenix, 16 top fives, 24 top 10s, and earned himself a spot in the Championship 4 for the third time in four years.

The longest tenured full-time driver at JR Motorsports, Allgaier now has eight wins since joining the team in 2016 and 11 career NXS victories in 306 starts (along with 85 top fives and 176 top 10s). In 2019, he surpassed 500 laps led for the second consecutive season, pacing the field for 607 circuits. While the veteran driver earned fewer victories in 2019 than he did the previous year, he proved to be the king of consistency with a career-high 16 consecutive top-10 finishes, which helped him earn an average finish of 9.0 on the season, another NXS career best.

Allgaier found a love for the sport a young age. He was born in 1986 to Mike and Dorothy Allgaier, two individuals with a passion for racing. Young Allgaier climbed behind the wheel of his first race car, a quarter-midget roadster, when he was just 5 years old. Showing instant talent, Allgaier became a five-time quarter-midget champion by the age of 12. From quarter-midgets, he advanced to midget and micro-sprint features and then began racing in the UMP Late Model Series.

In 2001, at the age of 14, Allgaier became the youngest driver to advance to an A-Main at the Chili Bowl, the star-studded midget racing event in Tulsa, Okla. When he turned 16, Allgaier dabbled in the ARCA Racing Series, running part-time over the next four years.

Switching to full time in 2006, Allgaier earned one win and finished 10th in the ARCA standings. Just two years later, he won the 2008 ARCA Racing Series championship after visiting Victory Lane six times throughout the season. That was the same year he made his maiden start in the NXS with Penske Racing at Charlotte Motor Speedway.

In his first full-time NXS season in 2009, Allgaier earned rookie of the year honors. He followed that up with his first series win (Bristol Motor Speedway) and a fourth-place finish in the championship point standings in 2010, the highest among NXS regulars.

More success came in 2011, which marked Allgaier’s first season with BRANDT Professional Agriculture as his sponsor. He drove to his second career victory, coming at his home track of Chicagoland Speedway, as well as that of Springfield, Ill.–based BRANDT. The win helped catapult Allgaier to third in the NXS championship standings. A year later, in 2012, Allgaier found his way to Victory Lane at Montreal's Circuit Gilles Villeneuve.

After six years competing in the NXS, Allgaier transitioned to HScott Motorsports to run in the NASCAR Cup Series. He made four starts in 2013, making his debut at Chicagoland Speedway, and spent the next two years racing full time in the No. 51 BRANDT Professional Agriculture Chevrolet.

Allgaier and BRANDT Professional Agriculture made the move back to NXS competition in 2016 to team up with JR Motorsports. Driving the most consistent season of his NXS career, Allgaier ended 2016 with 13 top-five and 27 top-10 finishes, finishing third in the NXS championship point standings.

In his sophomore season at JRM, Allgaier amassed two wins, 10 top-five and 17 top-10 finishes. The victories propelled him into the NXS Playoffs for the second year. Advancing to the Championship 4, Allgaier ultimately finished third in the standings for the second consecutive season and the third time in his career. Along with two of his teammates, Allgaier became part of the three-car JRM contingent to sweep the top-three in points for the first time in series history.

The 2018 season brought more career-best numbers for Allgaier as he racked up five wins that helped him secure the regular-season championship. Allgaier and the No. 7 team gave the NXS Playoffs all they had, but a string of bad luck kept them from making a run for the NXS championship. The JRM driver ended the year with 17 top fives, 24 top 10s and a career-high 741 laps led. He captured victories at Dover International Speedway, Iowa Speedway, Mid-Ohio Sports Car Course, Road America and Indianapolis Motor Speedway.

Allgaier’s fourth year at JRM saw him make another run at the title after a victory at Phoenix Raceway in November secured him a spot in the Championship 4 for the third time in four seasons. The No. 7 team had a strong season overall, putting together a string of 16 consecutive top-10 finishes during the second half of the year and earning an average finish of 3.6 in the six playoff races leading up to the season finale at Homestead-Miami. Allgaier battled hard in the final race of 2019, but ultimately a cut tire took him out of contention and he ended the year fourth in the NXS championship standings. In all, the Illinois native earned one win, 16 top fives and 24 top 10s with 607 laps led.

As he enters the 2022 season, Allgaier will be celebrating 12 years with primary sponsor BRANDT Professional Agriculture and is poised to build off earlier success for another shot at the elusive championship with support from veteran crew chief Jason Burdett and the rest of the No. 7 team.

Outside of racing in the Xfinity Series, Allgaier enjoys spending time with his wife Ashley and daughter Harper, graphic design, hunting, wake boarding and competing in select dirt races throughout the year.

Please send your item along with proper self-addressed return packaging, including return address, to: 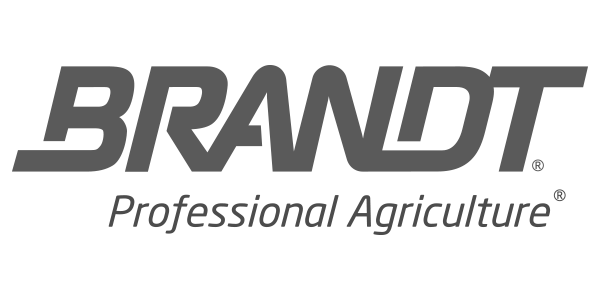 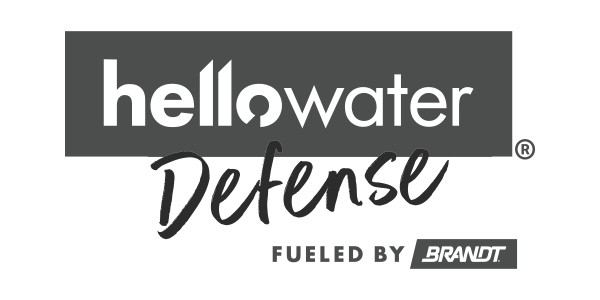 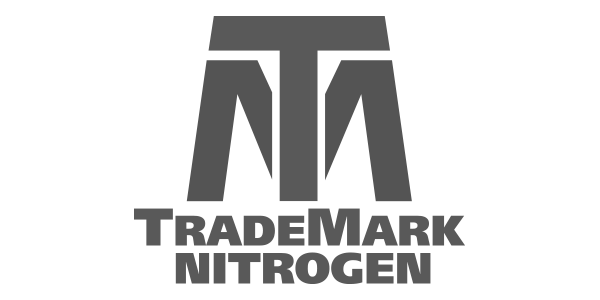 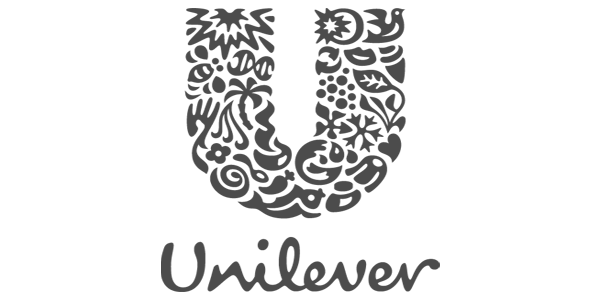 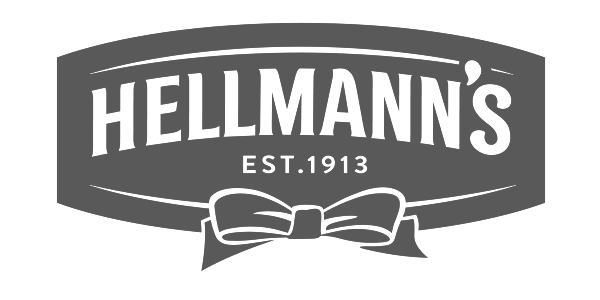 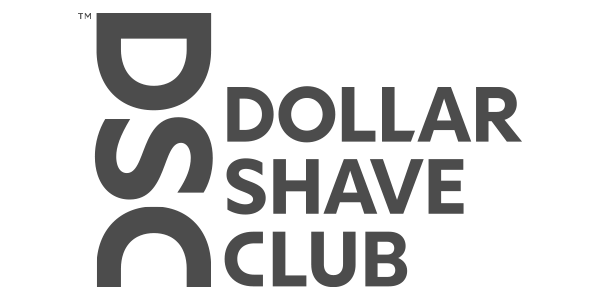 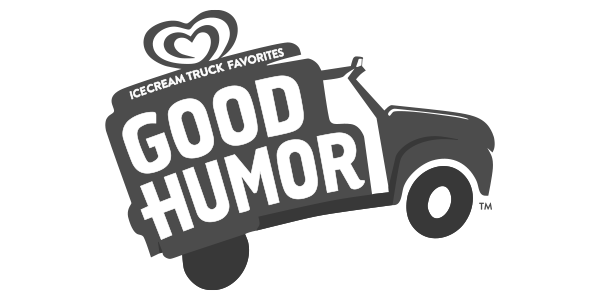 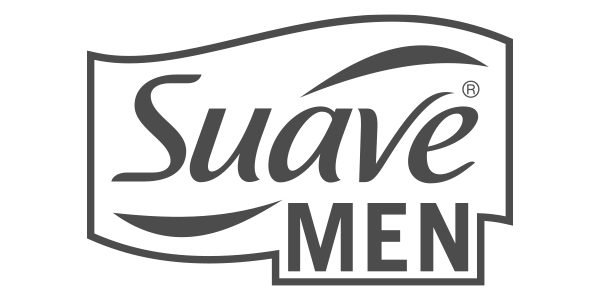 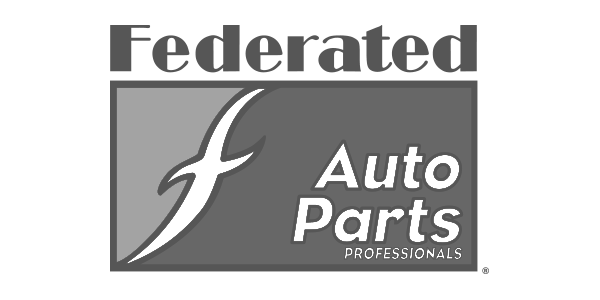 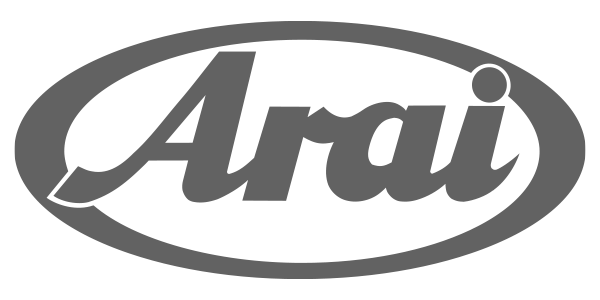 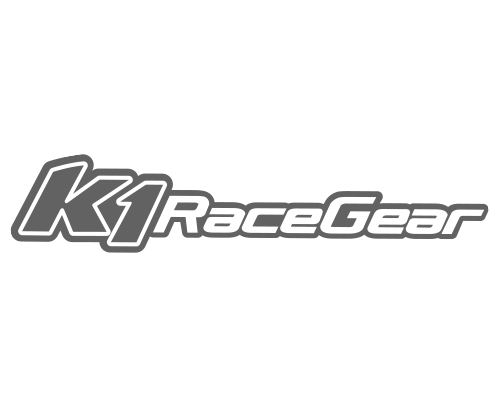 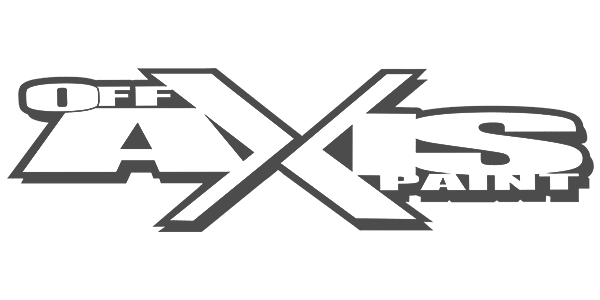 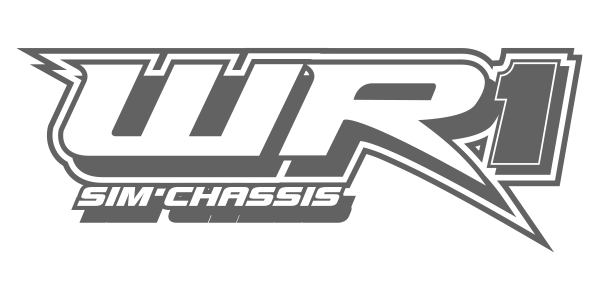 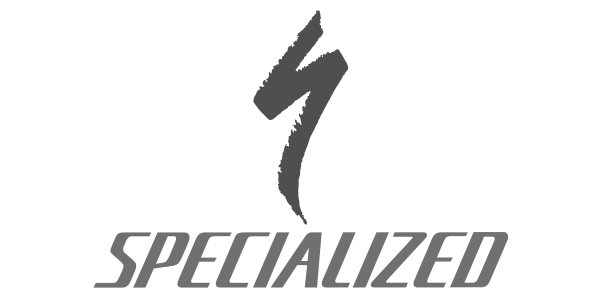